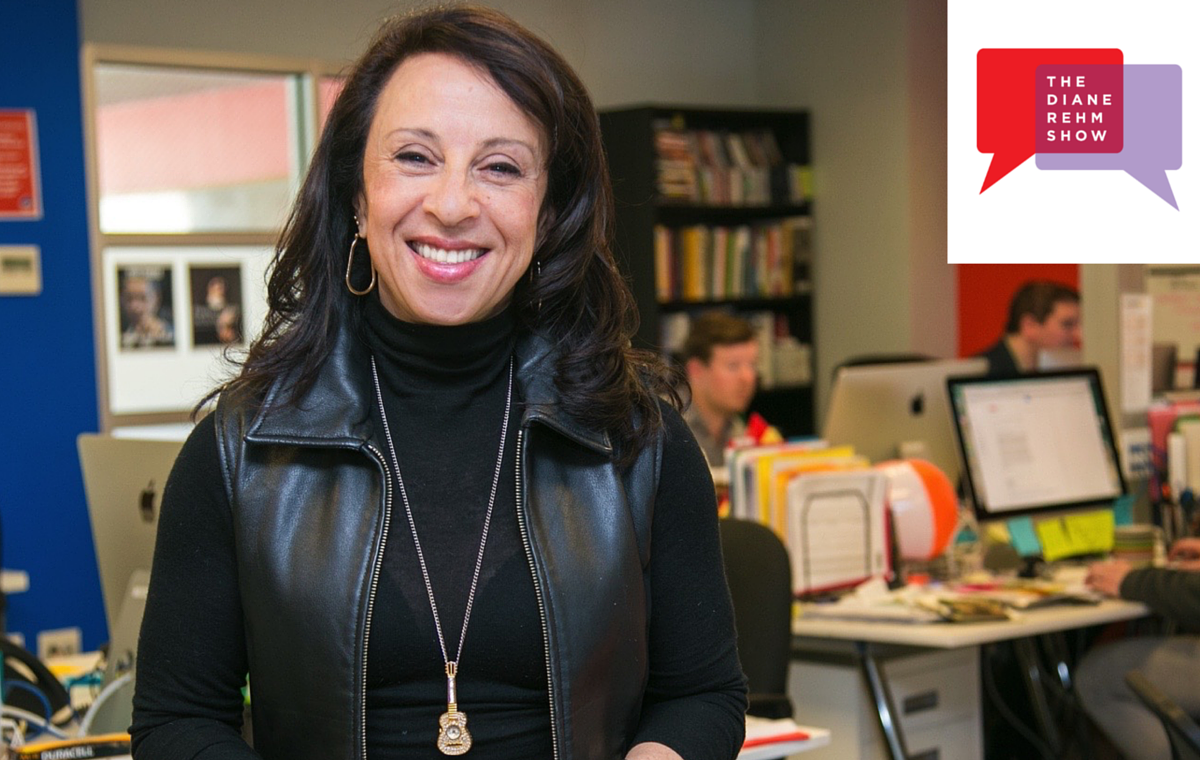 Earlier this week, Latino USA executive producer and anchor Maria Hinojosa was a guest host on The Diane Rehm Show. Our team has gathered links to each of the shows Maria hosted from the WAMU studios in Washington, DC. If you missed any of the six shows, all you need to do is click on each link below to listen:

Analysis Of The Iowa Caucus Results

Shortages Of Children’s Cancer Drugs And How To Allocate Them

David Linden: Touch: The Science of Hand, Heart, and Mind

We would also like to thank everyone who tweeted to Maria during her guest hosting days. Maria and all of us here at Latino USA read have read all the tweets. Here are just a few of those tweets:

Enjoying listening to NPR and the wide variety of news and topics being discussed today by @Maria_Hinojosa as she sits in for Diane Rehm.

@Maria_Hinojosa I loved you covering for Diane Rehm. I listen to her most days on the way home from work (morning news show, wee) Great work

@Maria_Hinojosa You are so awesome on Diane Rehm. You even throw in some Spanish. So proud of you & the great job you are doing on @drshow