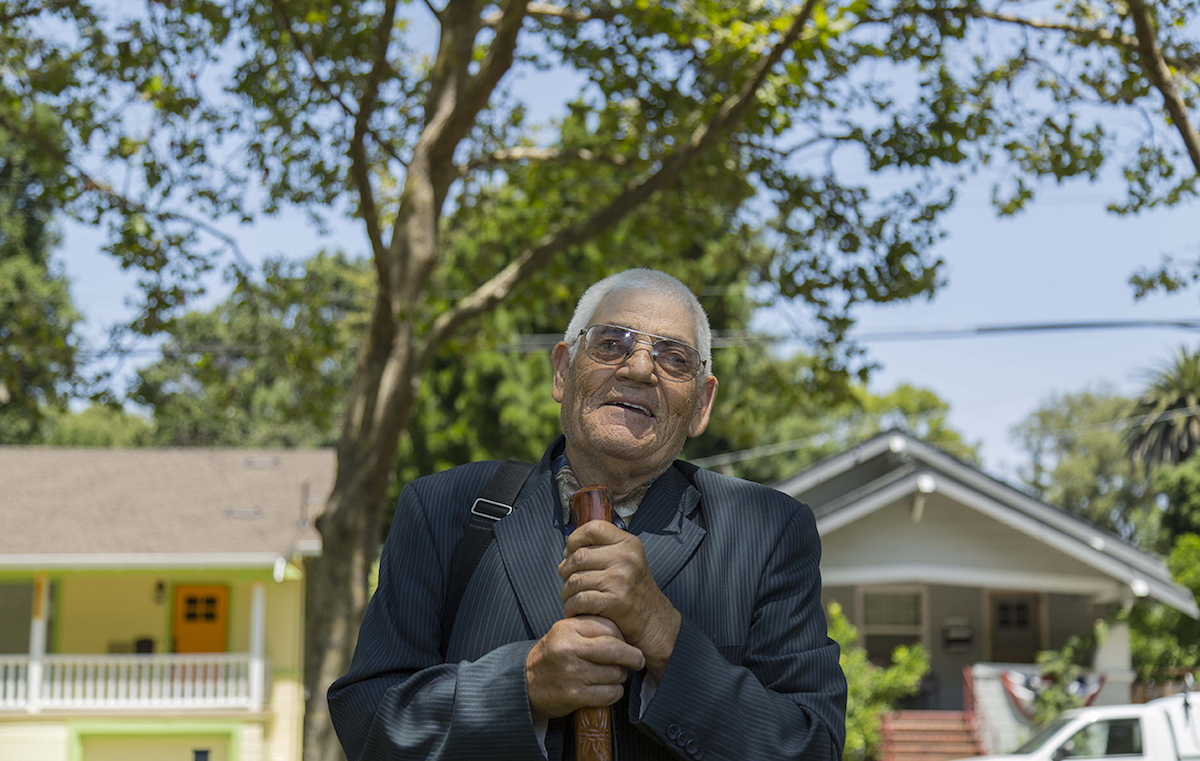 Mexico’s relationship with spice is strong and deep. It’s what can make or break your reputation—at the dinner table or in life. For 70-year-old Francisco Álvarez, it was literally the thing that shaped his future.

Álvarez claims that his hot sauce brand changed an entire Mexican town famous for its chiles: Yahualica, Jalisco. With the help of his grandmother’s recipe, a secret blend of spices that gives his sauce an earthy chorizo-tasting finish, he hit it big because he was the first to put a label on a bottle. It was named Salsa Yahualica, of course.

In Guadalajara, the third largest Mexican city, a local specialty chain store named Mamá Coneja was Álvarez’s main client. And soon, he became the wingman of Mamá Coneja’s owner. They flew by helicopter to Mazatlán, where they hung out with bikini-clad women and hit the strip clubs.

This obviously brought problems back at home with his family. He was also not taking care of the business. Ornelas, the shopkeeper, says that Álvarez could have six million pesos one day and not enough to even buy himself tacos for lunch the next.

Was Álvarez’s hot sauce wizardry enough to keep his business going? But most importantly, was this even all true?

View all of Secret Special Sauce