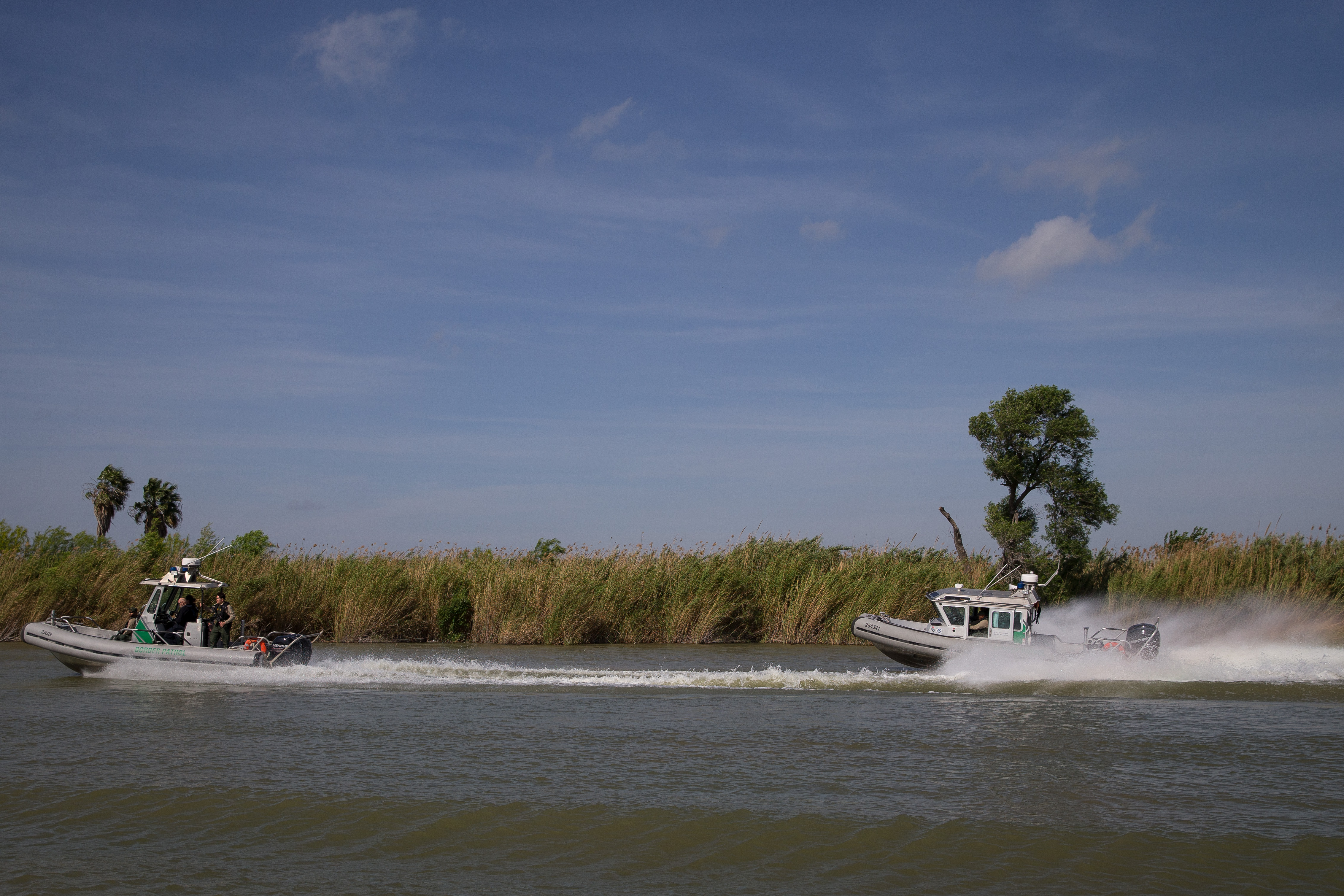 Earlier this month, President Donald Trump visited California to review prototypes for the border wall. Since the beginning of his run for the presidency, he has continually touted the construction of this physical barrier as a campaign tool. Much of the attention against the plan has focused on the financial implications, especifically “Who will pay for the wall?” Recent reports show that Trump was considering using the U.S. military budget. Others have also cited human rights violations, as National Guard forces are being stationed along the border, since the construction of a wall has yet to begin. Now, the advocacy organization American Rivers has listed one more overlooked factor when considering building the wall: the environmental effects it can have on the Lower Rio Grande.

“When you’re looking at the construction of new border walls, I think one thing that’s really been lost in the national debate on that is the impact on this river that is so important to the communities along its banks” Amy Kober, National Communications Director of American Rivers, told Latino USA. “What would happen is building a levee with a steel fence on top, and if you’re gonna do that along the river, you’re cutting the river off from its floodplains, that could exacerbate flooding and erosion.”

As a result of the threat of the border wall, Rio Grande was named number #4 on the organization’s America’s Most Endangered Rivers of 2018 list. American Rivers is a nonprofit organization founded in 1973 that advocates for the conservation of rivers. The list names rivers that are at the crossroads and can potentially be saved. According to Kober, American Rivers works with local communities to select the rivers on the list.

“You know there are a lot of rivers in trouble or polluted, this list filters through all of that and really looks at rivers that are facing an urgent threat, and also have this decision that the public can take action on,” says Kober. For the Lower Rio Grande, that decision is the additional 30 or more miles of border walls which the organization states poses a threat to the river and restricts access to the river for local communities.

“Having watched border walls go up along the Rio Grande and seen firsthand the damage that they inflict, the idea of more border walls fragmenting national wildlife refuges and disrupting the floodplain is horrifying,” said Scott Nichol, Borderlands Team Co-Chair with the Sierra Club, in the press release.

The Trump administration is bypassing any environmental or safety factors put in place to protect the environment in order to construct the wall. “We have these laws in place like the clean water act for example, that allows us to look before we leap when we’re doing big projects and make that decision as a community,” says Kober. She states that experts and the local community should be able to discuss these projects to assess their impact, and how to mitigate that impact if the project is even worth doing. But with Trump waving all environmental reviews, such an assessment can’t happen. “Its hard to even have a full look at what the impacts would be, and plan for that, prepare for that, and mitigate for that, none of that can happen here. Nd so that’s why we’re so concerned about it. “

The organization is asking that Congress doesn’t allot “one more penny” to the border wall. “We need to stop that in its tracks” says Kober.

For other experts, the Rio Grande represents a vital part of the local community. “The Rio Grande is so much more than a border…It is a life-giving source of water, a cultural crossroads, a pillar for local economies, a scenic treasure, and a unique freshwater ecosystem,” said Chris Williams, Senior Vice President of Conservation at American Rivers, in the press release, “Construction of a border wall, unhindered by any meaningful environmental review, disrupts and damages that ecosystem, impacting everything that depends on it.”

Jen Pelz, Rio Grande Waterkeeper and Wild Rivers Program Director at WildEarth Guardians, believes that the Rio Grande is “the heart and soul” of the desert of the southwest. “Building a wall that divides its beauty, its communities, and its rich diversity will not only destroy and divide the region but may be the last nail in the coffin of this imperiled icon and the life it supports,” she said in the press release.

The Rio Grande is the 5th longest river in North America, and the 20th longest in the world. A 2015 New York Times article highlighted the damage already caused in the Rio Grande by the ongoing droughts in the area, and drastic weather changes. The release by American Rivers also states that the Rio Grande has been impacted by urban development and building of cities around it over the past century. The organization asserts that a border wall will make it worst.

For Kober, change can only happen if people take action: “When we stand up and speak up together for our rivers and drinking waters and places that matter to our communities, we really can make a difference.”