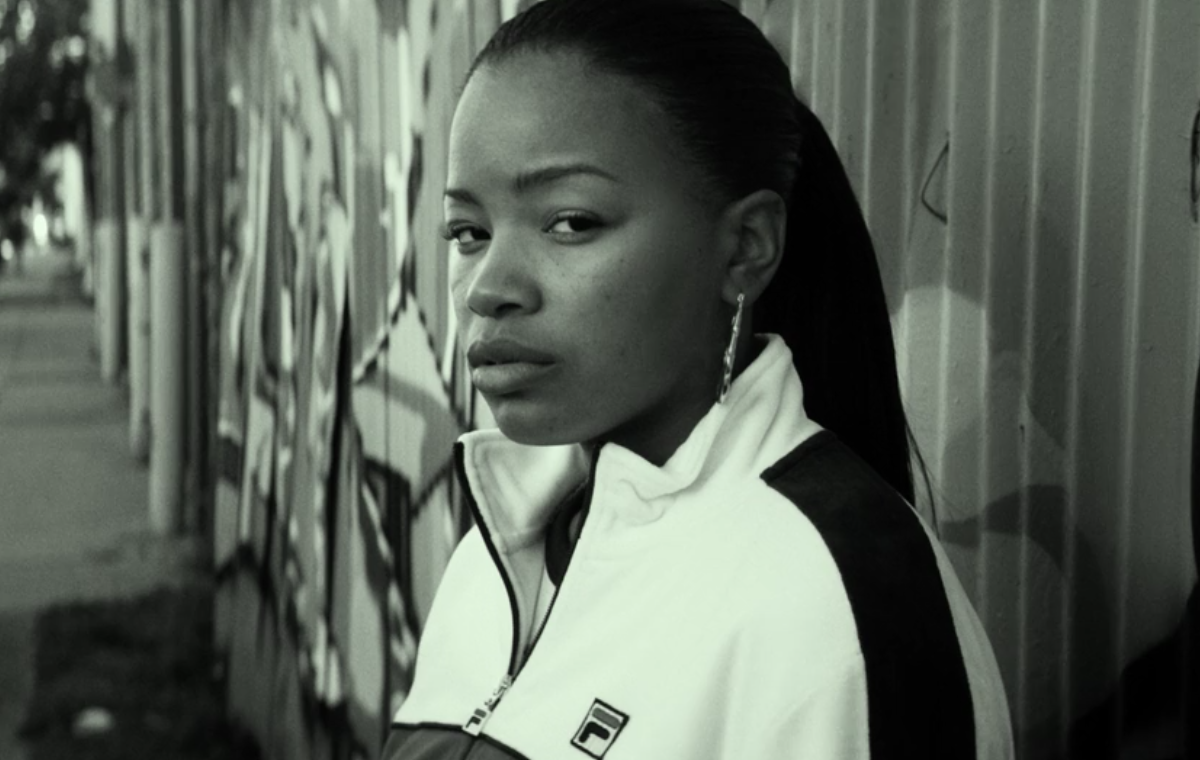 “I consider myself a storyteller. Plain and simple,” says Mimi Valdés. She’s the chief creative officer at i am OTHER —a multimedia company created by Pharrell Williams— and a movie producer for films like Hidden Figures and Dope. While she currently works in film, her dedication to telling stories first started at Vibe Magazine, where she made her way up from editorial assistant to editor in chief.

The latest film she’s worked on is Netflix’s Roxanne Roxanne, the story of Roxanne Shanté—one of hip-hop’s first female stars. In this edition of our segment “How I Made It,” Valdés shares how her love for hip-hop and storytelling skills helped her shine a light on a hip-hop icon.