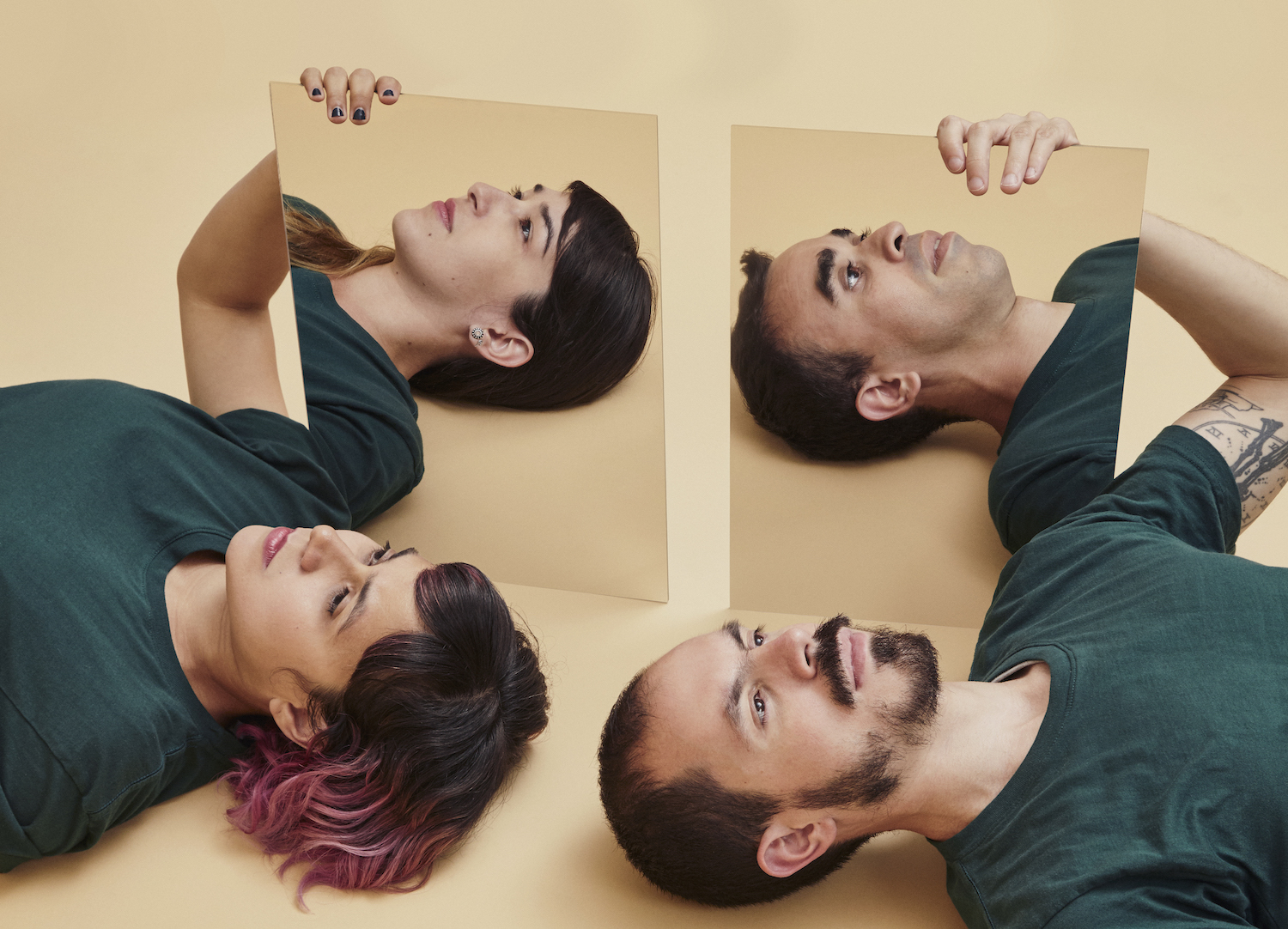 New York City-based Puerto Rican indie band Balún has created a new genre of music: “dreambow”— a mix of reggaeton’s dembow beat, and the hazy textures of 80s “dream pop.” Lead singer Angélica Negrón describes it as “music that you can sleep to while dancing.”

Members of Balún sat down with Latino USA to break down the production behind their recent single, “El Espanto.” The band’s new album, Prisma Tropical, will be released on July 20th.