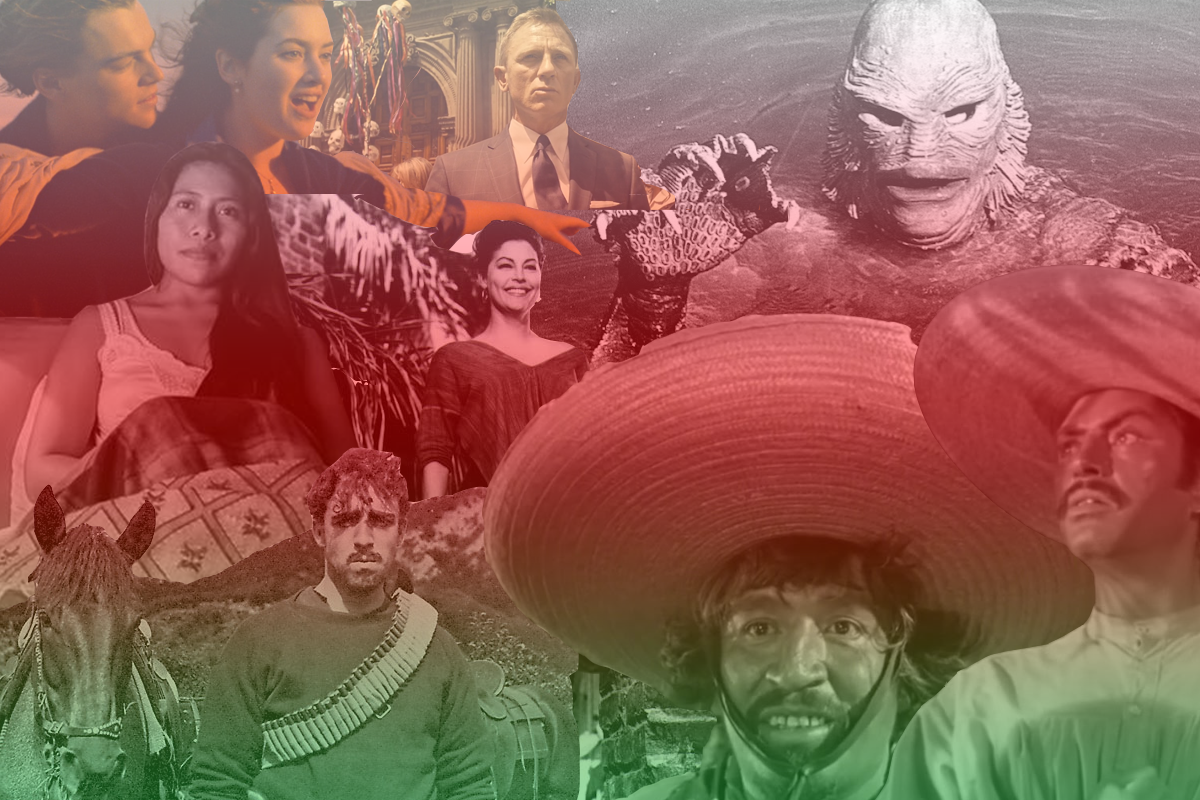 Alfonso Cuarón’s Roma is tied with The Favourite for the film with the most Oscar nominations this year. The film has been groundbreaking in many ways—it is one of the rare foreign language films to be nominated for Best Picture and its star Yalitza Aparicio is the first indigenous, Latina woman to be nominated for Best Actress. But Roma, which was distributed by Netflix, is just the latest in a long legacy of Hollywood films made in Mexico.

That legacy is the subject of Luis Reyes’ latest book Made in Mexico: Hollywood South of the Border. Reyes traces the history of Hollywood in Mexico all the way back to when D.W. Griffith —the director of the racist 1915 film”The Birth of a Nation”— sent a cameraman to film Pancho Villa out on the battlefield during the Mexican Revolution. Since then, iconic films such as The Treasure of the Sierra Madre, Titanic, and the James Bond film Spectre have all been shot in Mexico.

Reyes recounts his favorite behind-the-scenes stories and discusses whether he thinks Roma has created a new relationship between Hollywood and the country that has been the backdrop of many of its fantasies, Mexico.