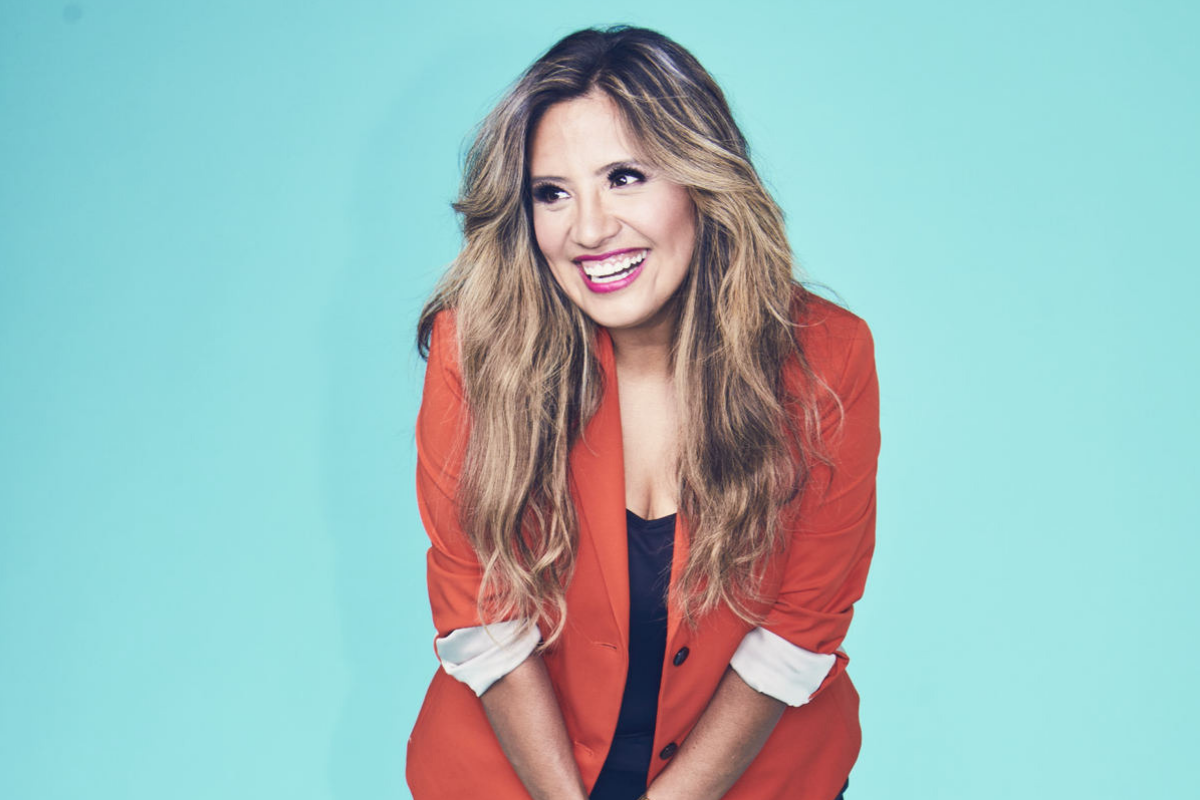 In 2014, comedian Cristela Alonzo got her biggest break: a primetime sitcom that she created, wrote, produced and starred in. The show was called “Cristela” and it was loosely based off Alonzo’s life.

Alonzo plays an aspiring lawyer who moves back in with her traditional working-class family —much like Alonzo’s own Mexican American family— in order to do an unpaid internship. “Cristela” received favorable reviews and Alonzo was lauded for being the first Latina to create, produce and star in her own sitcom, but after one season, the show was canceled.

In a personal blog post in response to the cancellation, Alonzo wrote “trust me, ‘Cristela’ the show might be done… but Cristela the person has just started.”

In 2017, Alonzo released a Netflix stand-up special titled “Lower Classy” and became the first Latina lead voice in a Disney-Pixar release as the voice of Cruz Ramirez in Cars 3. She also has consistently used her platform to bring light to issues from immigration to affordable healthcare in low-income communities.

Now, Alonzo can add published author to her resume. This October, she released her memoir titled “Music to My Years: A Mixtape Memoir of Growing Up and Standing Up,” where she shares an intimate glimpse of living below the poverty line in San Juan, Texas and her eventual rise to stardom.

In this conversation, Cristela Alonzo gets personal about the shame she felt about poverty as a child, how the singer Selena Quintanilla inspired her and she shares personal stories from her new memoir.