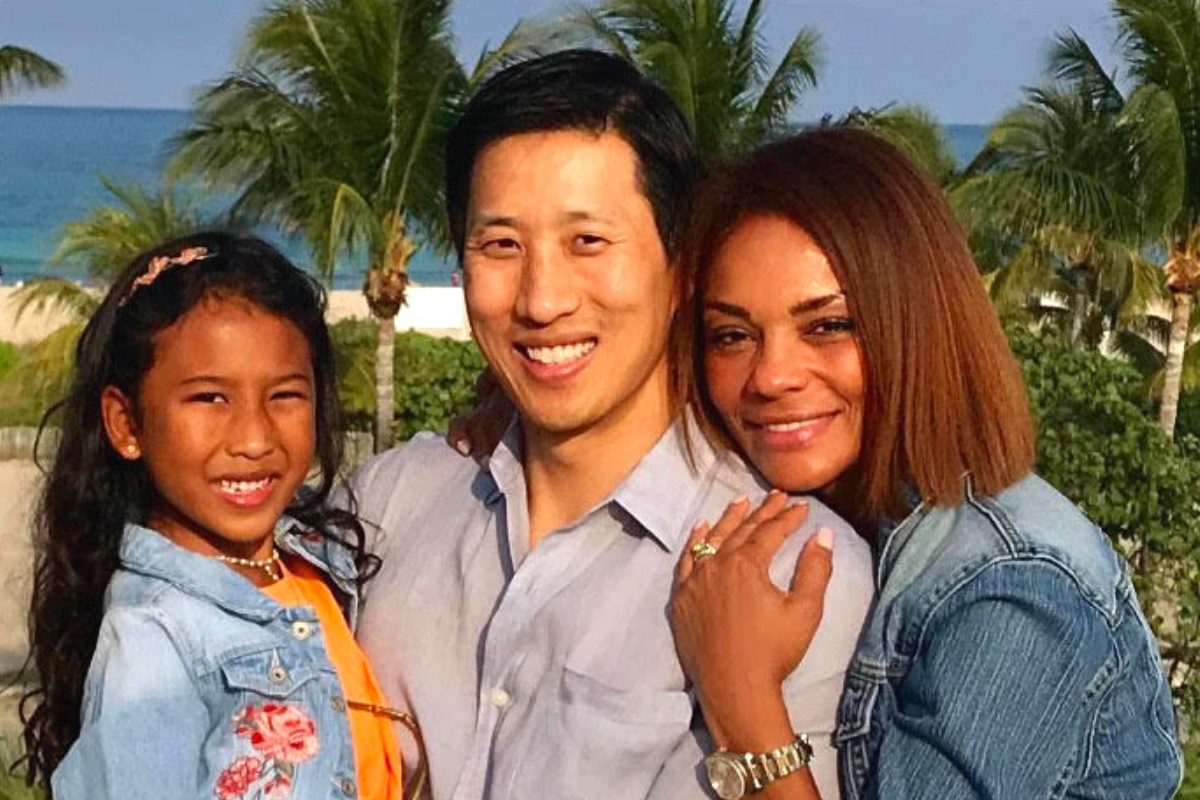 Ilia Calderón has confronted racism since she was a little girl. But being rejected by part of her native Colombia’s society would not deter her from following her dreams. Raised by a mother who graduated from college when Ilia was already in high school, Ilia learned early on the importance of education. She did not only complete her higher education, but she rose to become the anchor of a national news network in Colombia. Years later, after moving to Miami, she first joined Telemundo and then Univision, where in late 2017 she became the first Afro-Latina to host a national newscast in the United States.

From her prominent position as a journalist, Ilia has not only had to deal with racism from white but also Latinx communities across the country. Furthermore, she has learned to use her voice to expose racism and educate others about it.

In this episode of Latino USA, Ilia Calderón tells Maria Hinojosa about her book “My Time to Speak: Reclaiming Ancestry and Confronting Race,” her journey to becoming the first Afro-Latina anchor for a major national news network in the U.S., and what it’s like to raise a mixed-race child at a time of deep political, cultural, and racial divisions in the country.