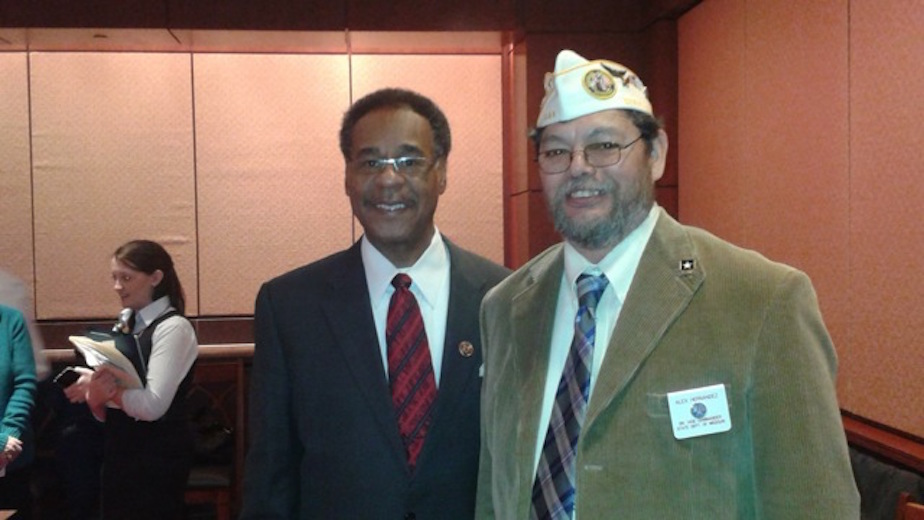 When Alex Hernandez returned home from Vietnam, he was not expecting the welcome –or unwelcome– home he received. After stepping off the plane in San Francisco, Alex was kicked in the leg by a child who yelled, “Baby killer!” The boy’s parents stood laughing in the background. In this segment, Alex shares his return story—including a time he was sure he would not make it home. Years later, as Alex has taken steps in his life to overcome the trauma Vietnam brought him, he has something he wants to tell that boy in San Francisco who he never forgot.

View all of Enlisted

3 thoughts on “A Soldier’s Unwelcome Return”