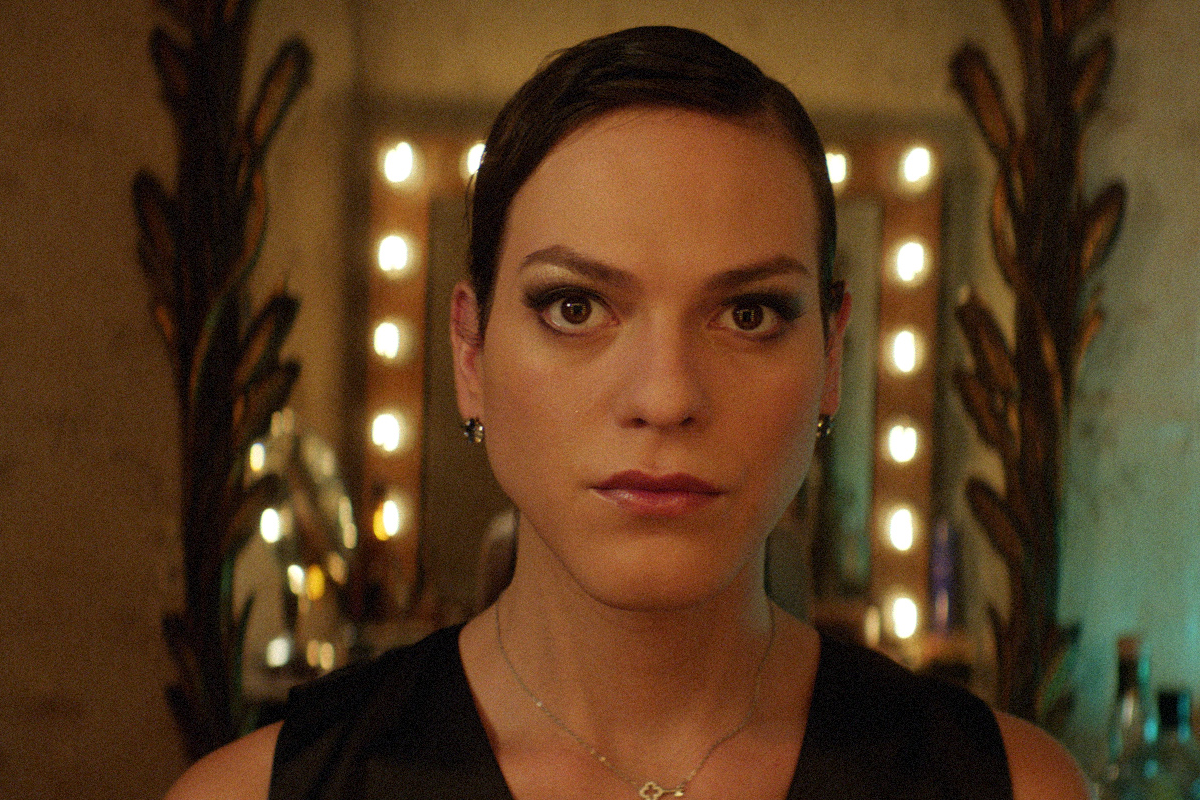 The 2018 Oscar nominations are out, and one of the notable films up for an award is the Chilean film Una Mujer Fantástica. The film follows a young transgender woman named Marina as she comes to terms with the death of her lover. It’s nominated for Best Foreign Language Film and is a favorite to win. The movie has been praised for casting a transgender actress in the role—something which previous nominees with transgender characters failed to do. For this installment of our “How I Made It” segment, we hear from the film’s lead actress, Daniela Vega, and its director, Sebastián Lelio.