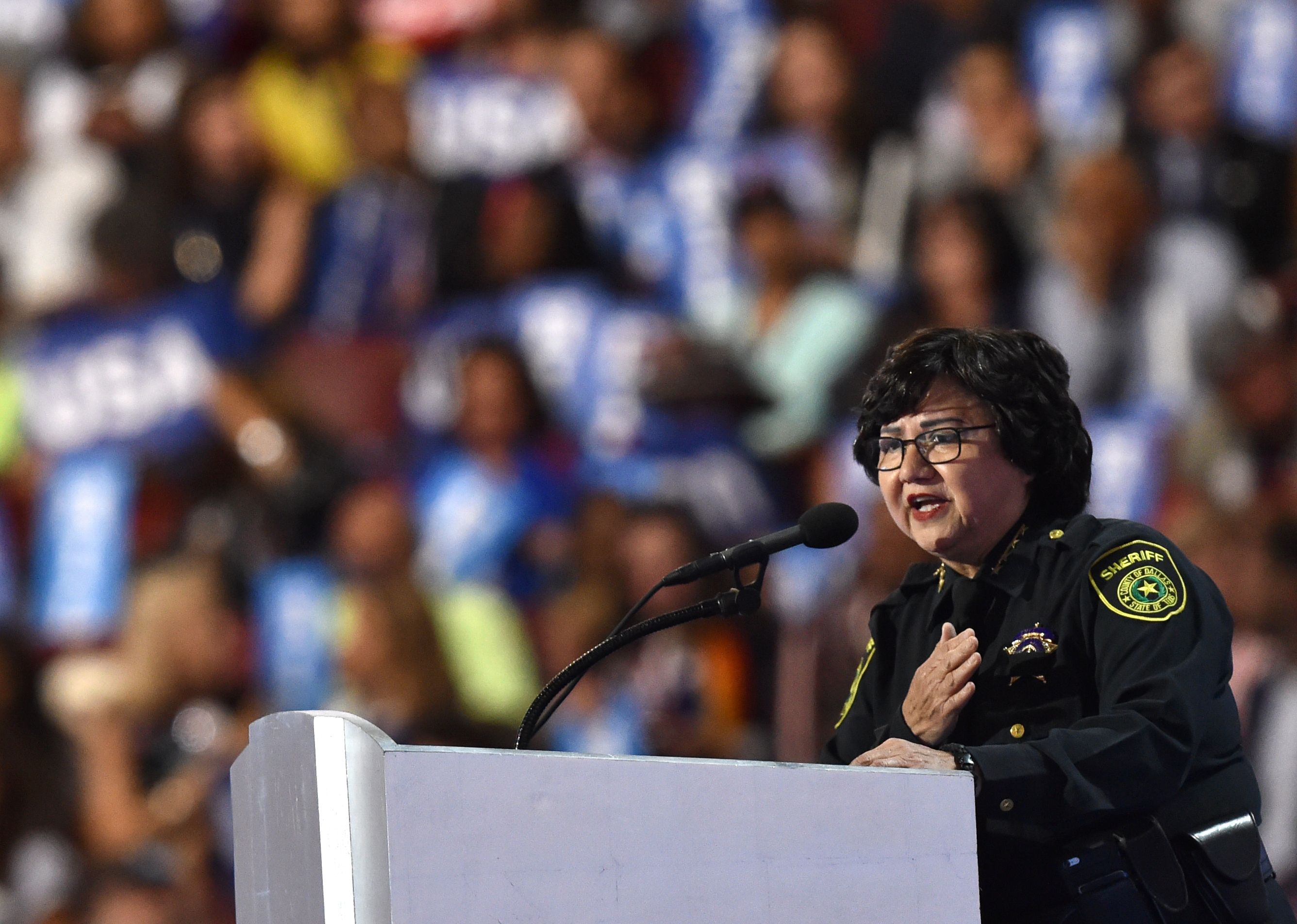 Former Dallas County Sheriff Lupe Valdez is the Democratic candidate for governor in Texas—and she’s on a mission to flip the governor’s seat blue for the first time in nearly 30 years. If she does, she will be the first openly gay and Latina governor of Texas. She’s also a Democrat with decades in law enforcement, but is it all enough to appeal to voters across all of Texas? And can she get young Latinos, whose vote is key in the state, to turn out for her?

Latino USA rides along with the sheriff in her pickup truck as she campaigns through West Texas, hoping to be part of a blue wave in her state.