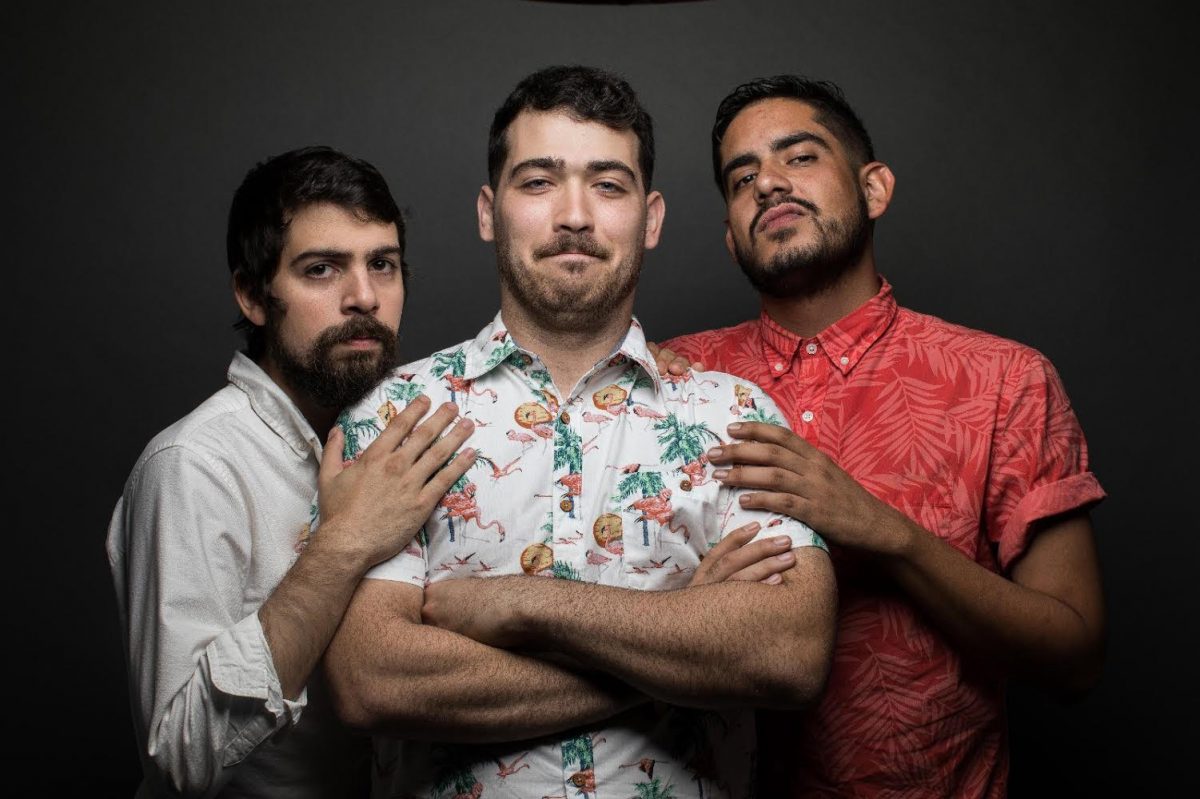 Los Rivera Destino is a satirical parody band from Puerto Rico. But they didn’t start as a music group, they began as a bunch of friends: Carlos Figueroa, Fernando Terrazo and Antonio Sanchez. They launched a YouTube channel that featured a comedic variety show that parodied social and political issues across the island.

In 2018, the band went viral with their bolero cover of “Te Boté,” a popular reggaeton hit featuring trap artist Bad Bunny. Most recently, they collaborated with the reggaeton star on “Flor,” a bolero aimed to deconstruct masculinity and fatherhood.

Los Rivera Destino were in town for the Latin Alternative Music Conference, and Latino USA spoke with two group members on how they got started and their collaboration with Bad Bunny.