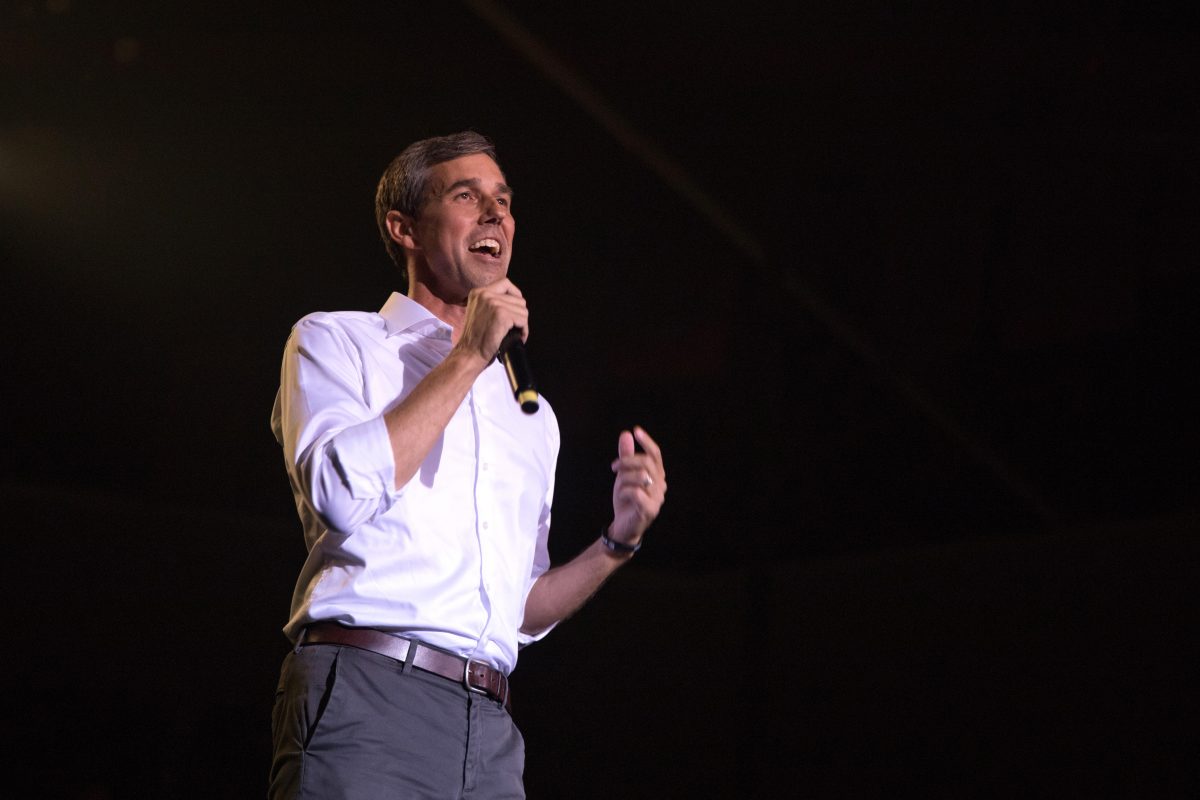 It has been over a month since the tragic shooting in El Paso, Texas when a gunman shot and killed 22 people, injuring 24 others at a local Walmart. The shooting marked a turning point for Latinos and Latinas around the country; the alleged shooter said that he wanted to shoot as many Mexicans as he could.

In the wake of the tragedy, Robert Francis O’Rourke, widely known as Beto, spoke out—explicitly linking the shooting to the rhetoric used by President Trump when talking about immigrants

From 2013 to 2019, Beto O’Rourke represented El Paso in the U.S. House of Representatives. He grew up in the border town and is deeply connected to the community. In 2018, Beto became an overnight sensation in Texas and the rest of the country when he ran against one of the most well-known Republican incumbents in the U.S. Senate: Ted Cruz. Beto’s campaign was known for its focus on social media and grassroots organizing, but ultimately he lost the election. However, he obtained 48 percent of the vote, and set a record for most votes ever cast for a Democrat in Texas history.

On March 14 of this year, Beto announced his candidacy for the presidency. But his campaign hasn’t made the same waves as his run for the U.S. Senate.

Latino USA‘s Maria Hinojosa sits down with Beto O’Rourke for a conversation about what’s happening El Paso in the wake of the shooting there and why he is running for the presidency.