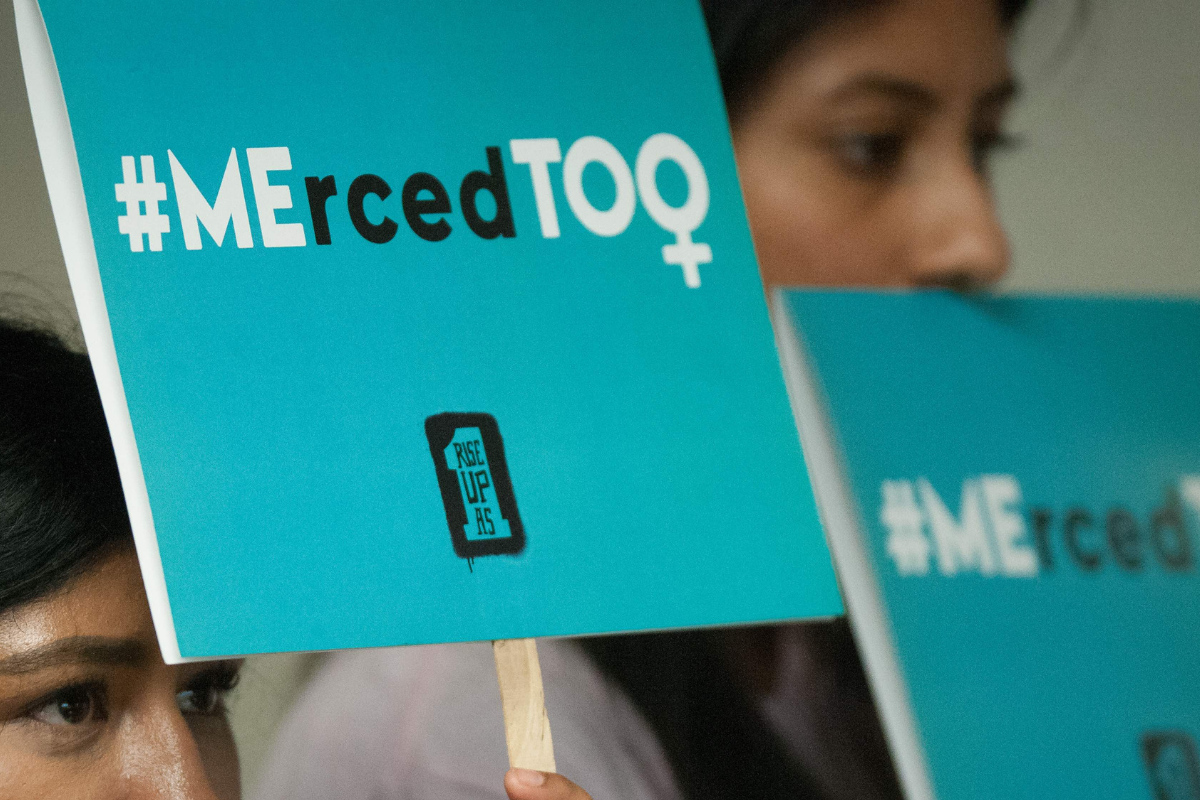 When the #MeToo movement went global in 2017, it was prompted by celebrities who spoke out about sexual abuse in Hollywood. In many instances, these stories had an impact: Men in positions of power were fired or taken to court. However, when non-celebrities are involved, it can be a very different story.

Over the last two years, reporter and writer Sarah Fuss Kessler has been following the story of a Latina high school teacher, Annie Delgado, in the farming town of Merced, California. Delgado reported being sexually harassed by a white basketball coach at her high school. What followed would spark an uprising of students and employees, who came together to form #TimesUpMUHSD.

Latino USA sat down with Sarah Fuss Kessler to talk about what she found at Golden Valley High School, and what it tells us about the #MeToo movement beyond the national headlines.

Sarah Fuss Kessler’s original reporting appeared on GEN, an online publication from Medium focused on politics, power, and culture. Her article can be found here.