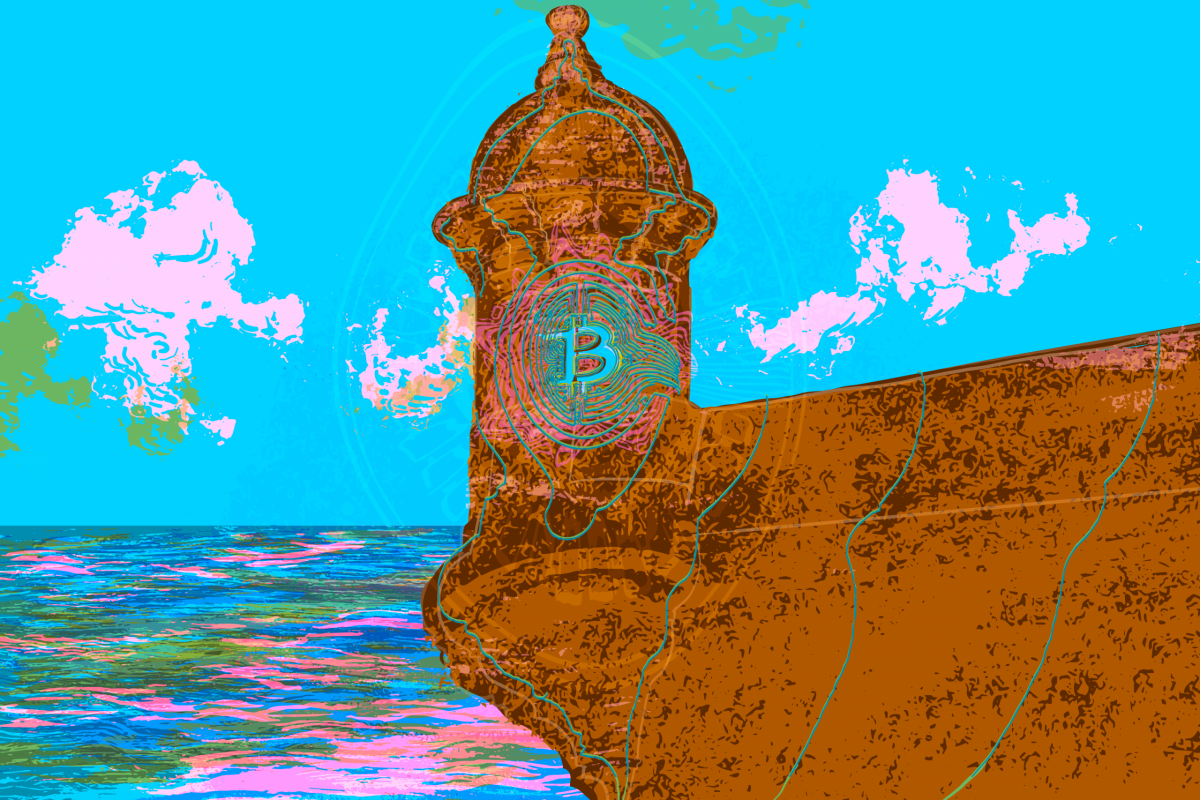 They were drawn, at least in part, by Puerto Rico’s latest batch of tax incentives–which allow anyone who moves to the territory to pay virtually no federal income or capital gains taxes. When the value of the digital currency Bitcoin surged, early investors found themselves suddenly quite rich. And these tax breaks made Puerto Rico very inviting to them. Some planned to move to the island outright, but most of them came to check CoinAgenda Caribbean, a big conference for cryptocurrency investors.

Festooned with crystals and fedoras, they don’t exactly look the part of your average financial investors—more like Burning Man attendees. Or at least, that’s the vibe of their unofficial leader, Brock Pierce, a former child star and major Bitcoin investor, said to be a billionaire.

On stage at CoinAgenda, he talked about plans he had for Puerto Rico—to help rebuild after Hurricane María, and transform Puerto Rico into a high-tech cryptocurrency paradise in the process.

The pro-business government at the time was friendly to their vision for the island, and some tech-minded young Puerto Ricans even joined up with them.

But in the months to follow, the promises to come in and change everything didn’t always go over so well with many people from the island. Soon, Pierce and the cryptocurrency enthusiasts were facing resistance and bad press at every turn. And then—Bitcoin crashed.

Reporters Joaquin Cotler and Michael O’Brien followed the trials and tribulations of the Puertopians for almost two years, from crypto-boom to crypto-bust.