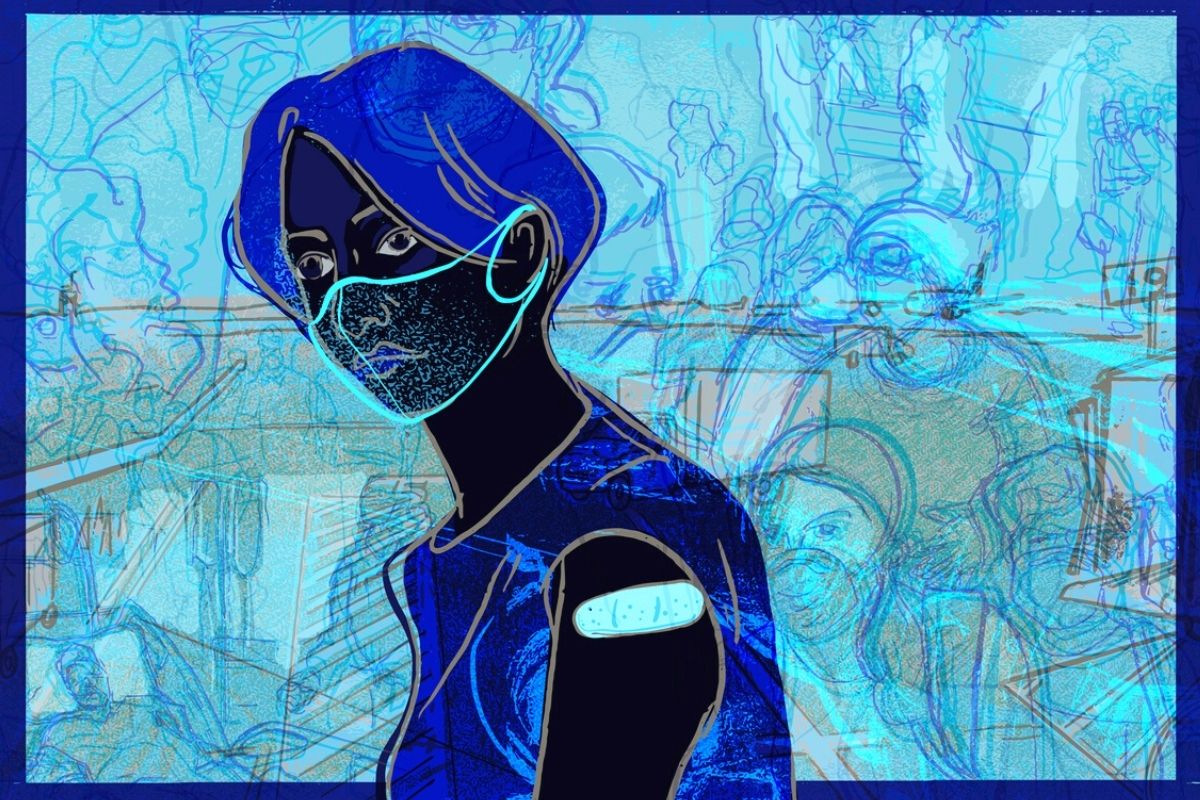 The world came to a screeching halt in March 2020 as COVID-19 spread from one country to the next. As the death toll started to climb in the United States and abroad, there seemed to be no way out of the deadly nightmare. Yet at the end of 2020, the first vaccines against COVID-19 received FDA permission for emergency use and a few days later, the U.S. began to distribute and administer them. It was a rocky start, but by the end of July the country had fully inoculated over half of its adult population. Although that percentage is still not at the recommended threshold, a lack of vaccines is not part of the problem in the U.S.

Most countries, however, have not been as lucky. While state and local governments in the U.S. resorted to offering huge financial and recreational incentives to try to convince people to get their shots, most in Latin America willing to be vaccinated were left wondering when they would get their first dose.

Faced with this uncertainty, Latin Americans began traveling to the U.S. for the chance to be vaccinated and soon, cities across the country started seeing a rise in vaccination tourism. In New York, Mayor Bill de Blasio openly invited tourists to get vaccinated in the city. And some states stopped asking for proof of residency to grant vaccination appointments. It was a welcome relief for those with a U.S. visa who managed to make the trip, but most would not have that option. These stories of people crossing borders to get vaccinated highlight Latin America’s —and the rest of the world’s— many inequities.

Global initiatives like COVAX were set up to ensure equitable access to the vaccine. Initially, COVAX pledged to make 2 billion doses available by the end of 2021 to vaccinate health care workers and vulnerable populations across the world. But production issues, lack of resources, and vaccine hoarding have dramatically stalled that program. Meanwhile, thousands of people continue to die because of COVID-19 everyday worldwide and new variants of the virus threaten to prolong the pandemic.

Organizations like OxFam America and Public Citizen have demanded the U.S. government and other rich countries to do much more to vaccinate the world and stop the pandemic. They’ve called for suspending the patents on the COVID-19 vaccines at the WTO, for pharmaceutical companies to share their know-how and recipes to make the vaccines, and for financial contributions from the U.S. to retrofit vaccine production sites around the world. They warn that without these measures, an economic crisis and an insurmountable death toll are still to come.

In this episode, we hear from people who traveled from Latin America to the U.S. to get vaccinated, and how the U.S. can help fix inequities in global vaccine access.