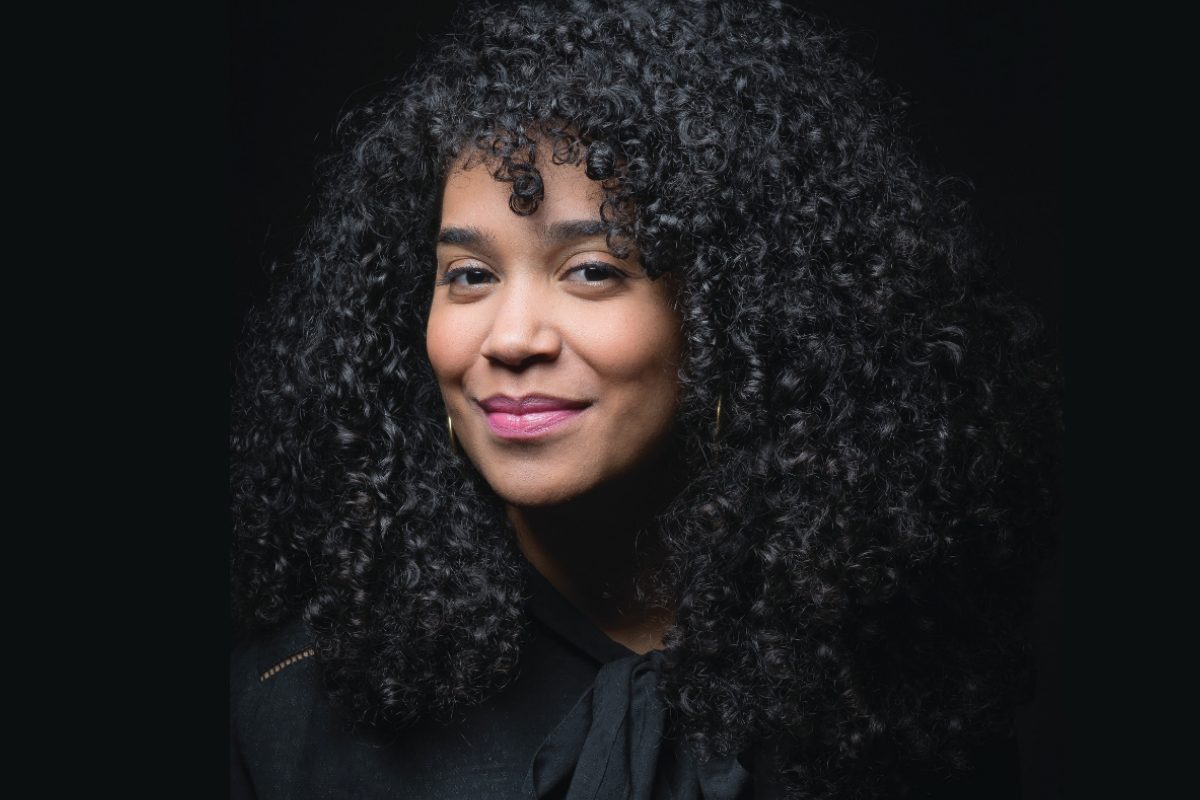 Elizabeth Acevedo is a Dominican-American poet and an award-winning author from New York City. As a child, her family would tell her stories about their lives in the Dominican Republic, which inspired Acevedo to tell her own. First, as a slam poet, and later, as a writer. Her vibrant performances often highlight the complexities of Afro-Latinidad and violence against women.

In 2018, Acevedo published her debut young adult novel The Poet X, which became a New York Times bestseller. The novel received multiple awards, including the National Book Award. The Poet X tells the story of Xiomara, a Dominican teenager from Harlem who uses slam poetry to find her voice.

This May, Acevedo released her second novel With the Fire on High. It follows the journey of an Afro-Boricua who dreams of becoming a chef. The protagonist, Emoni Santiago, has a supernatural gift that manifests in her cooking.

Maria Hinojosa sits down with Acevedo to discuss how storytelling became an important part of her life, her identity, and the impact of her success.

This episode was originally broadcast on May 28, 2019.