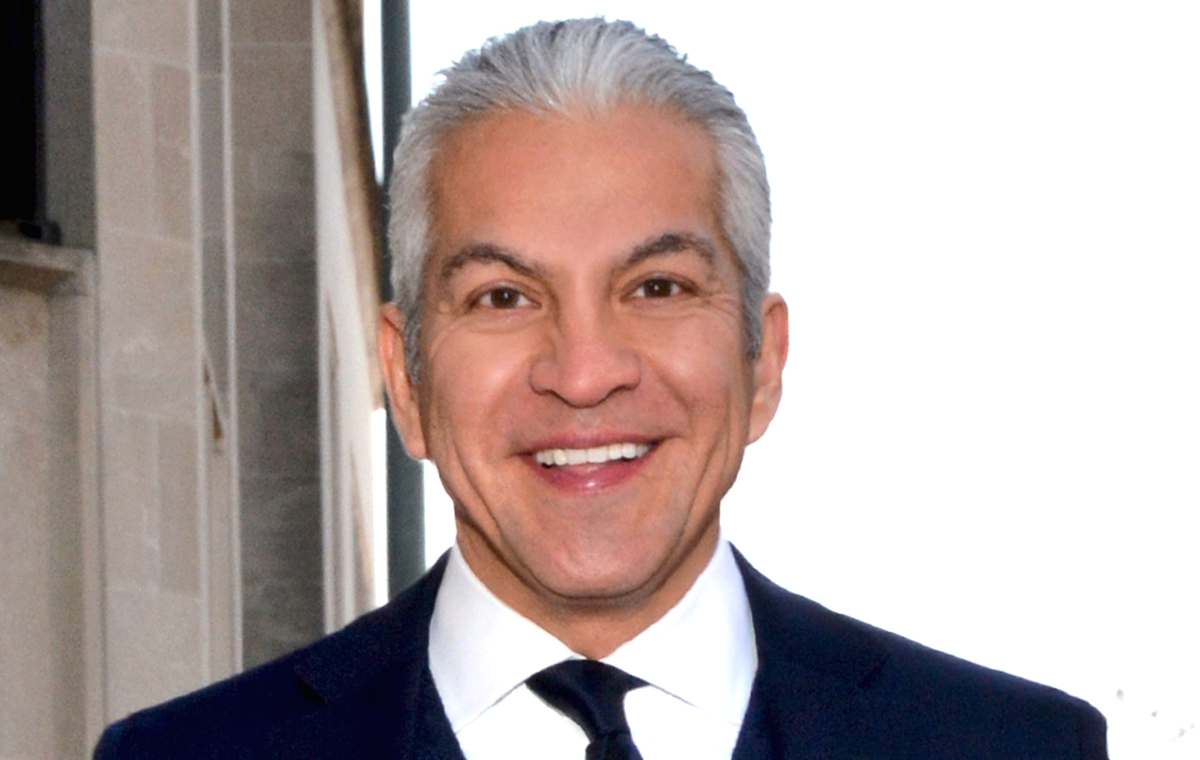 Last year, he called Donald Trump a “buffoon” on cable news. Now, he’s working with him. Is Javier Palomarez trying to change the Trump Administration from the inside? And if so, when does resistance from the inside become cooperation?

As president of the United States Hispanic Chamber of Commerce, Palomarez endorsed Hillary Clinton during the election —a first for the USHCC— and he was a consistent, outspoken critic of Trump. So, what changed?

Palomarez spoke with Maria Hinojosa and Julio Ricardo Varela about decision to serve as advisor to the National Diversity Coalition For Trump, and the substantial work he thinks he can accomplish on the inside of the administration.

An extended version of this interview ran on In The Thick, the Futuro Media Group’s podcast which covers race, culture, and politics.