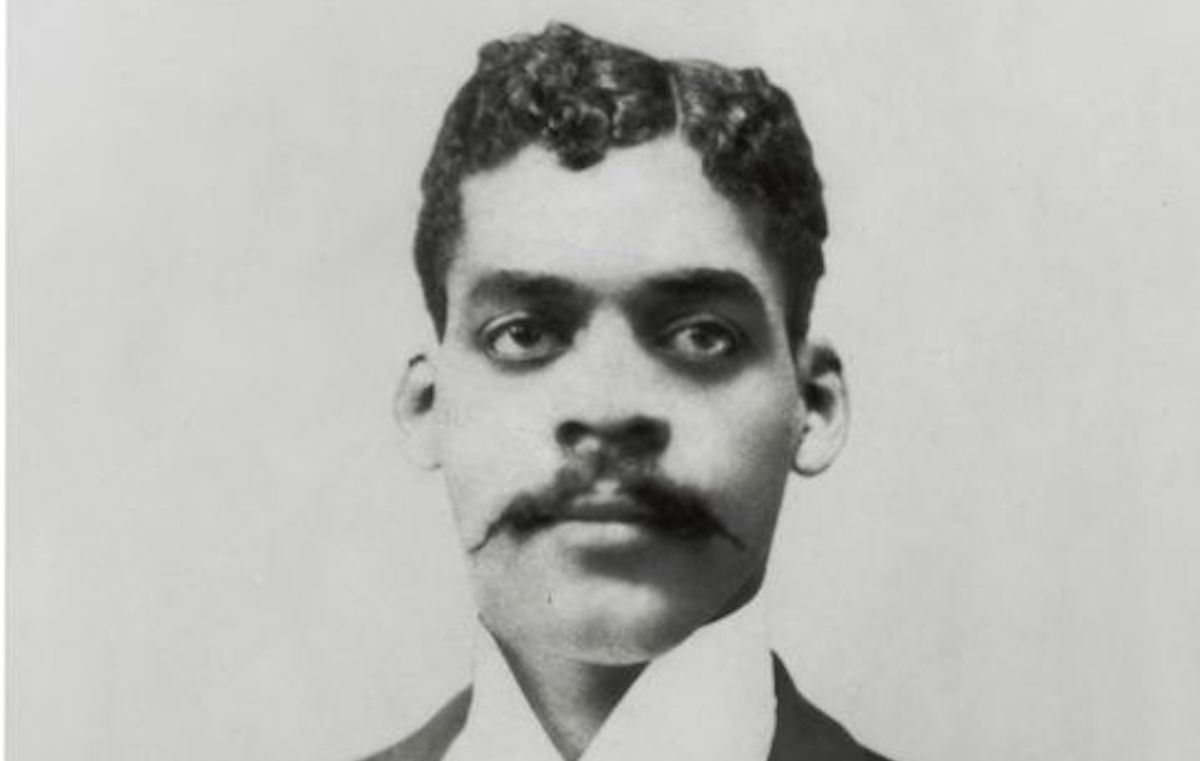 Editor’s Note: The original title of this piece read “The ‘Father of Black History’ Was Afro-Puerto Rican.” Although Arturo Schomburg played an important part in collecting Black history, the title has been changed to reflect our recognition that Carter G. Woodson has been widely cited with that title.

There’s a building in Harlem that houses, some say, the largest collection of Black history in the world. At the Schomburg Center for Research in Black Culture, you can see and touch original documents like the Malcolm X papers and the Nate King Cole papers. The center also holds specialized exhibits, film screenings, and panel discussions.

The center is named after Arturo Schomburg, who sold his personal collection of books, pamphlets, manuscripts, and data to the New York Public Library in 1926.

Schomburg was a Puerto Rican-born Black historian living in New York City at the time of the Harlem Renaissance. He arrived to the city from San Juan, Puerto Rico at the age of 17 in 1891, and from the get go, he began to navigate being Black and Latino in the United States.

“Here we have a Black man with a German last name with a Spanish accent in NYC in the 19th century,” says Vanessa K. Valdés, associate professor at the City College of New York and author of Diasporic Blackness: The Life and Times of Arturo Alfonso Schomburg. “And so all of that, his very being challenges what we think of blackness.”