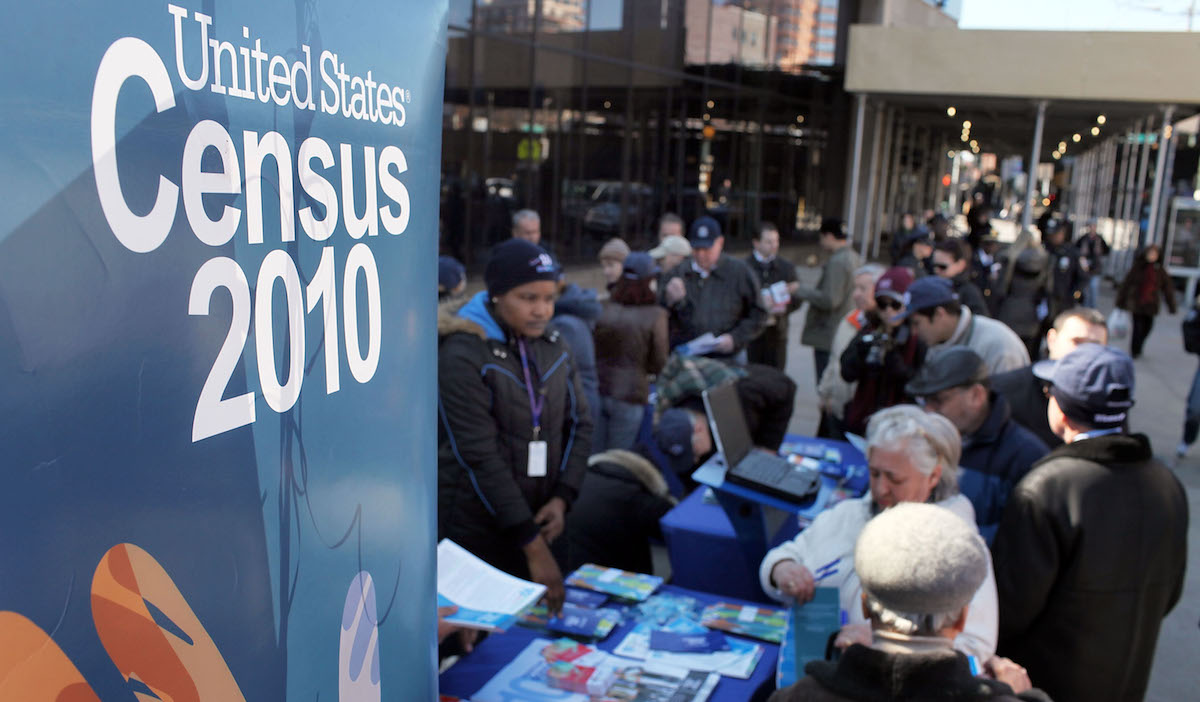 People of color will likely become a majority of the U.S. by 2055, according to the Pew Research Center. But in recent years, some people have been asking a provocative question: Could many (or even most) Latinos someday be considered white?

Professor Richard Alba, a sociologist at the City University of New York, says yes. He wrote a controversial article in The American Prospect, called “The Likely Persistence of a White Majority.” Alba does offer a disclaimer in the article that his claim does not apply to Afro-Latinos, who are likelier to identify as Black on census forms. But Alba says the data is showing that overall, Latinos are increasingly self-identifying as white.

On the other side of the debate, Professor Cristina Mora, a sociologist at the University of California, Berkeley, co-wrote an extensive critique of Alba’s piece in the New Labor Forum.

Latino USA spoke with Alba and Mora to wrestle with some tough questions: Will most Latinos continue to see themselves as people of color in the future? As white? Or is it more complicated?