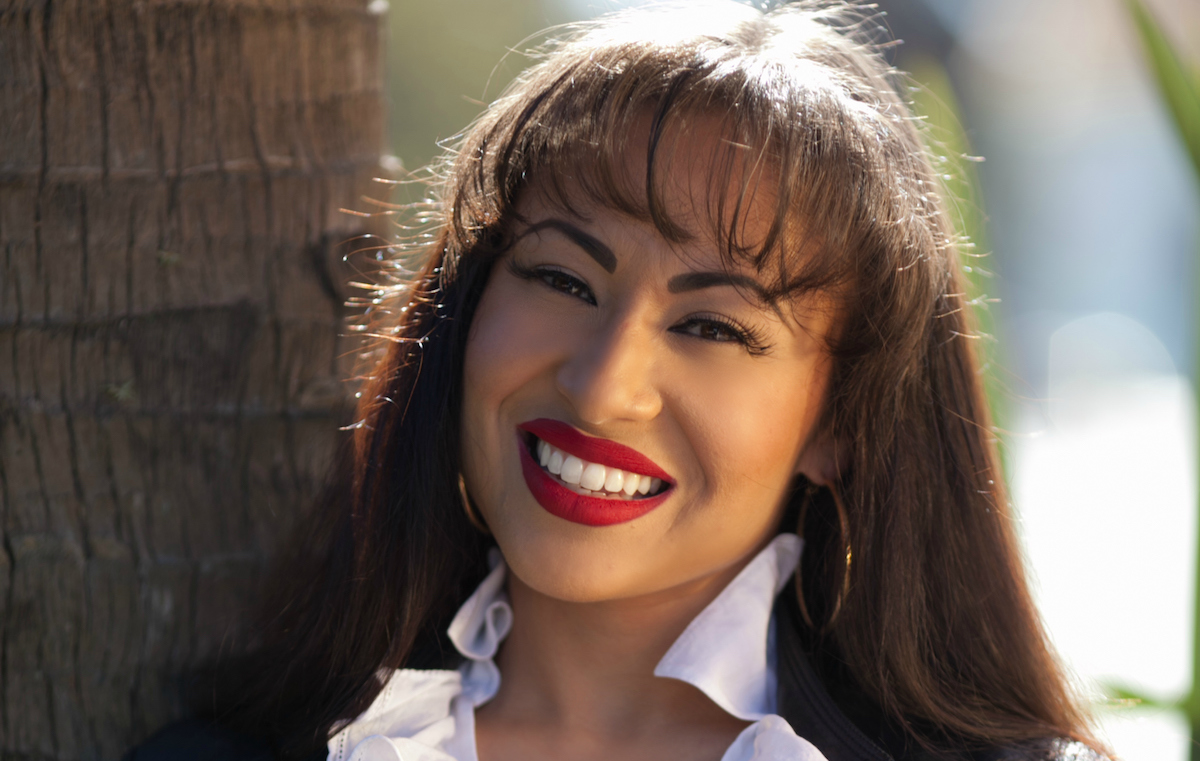 Growing up in Texas, Amanda Solis was always listening to Tejano music by artists like Ramón Ayala. “To me, Tejano is Texas. I feel like it’s the Spanish version of country music. Tejano music is our roots,” says Solis.

It wasn’t until an accidental karaoke outing when Solis, who is a nurse, found her calling as a Selena Quintanilla impersonator. After participating in a Selena karaoke contest, she started to perform as La Reina and was able to bring a little “Bidi Bidi Bom Bom” into people’s lives.

In this segment of “How I Made It,” Solis shares why it’s so important to her to pay tribute to the one and only Selena Quintanilla.