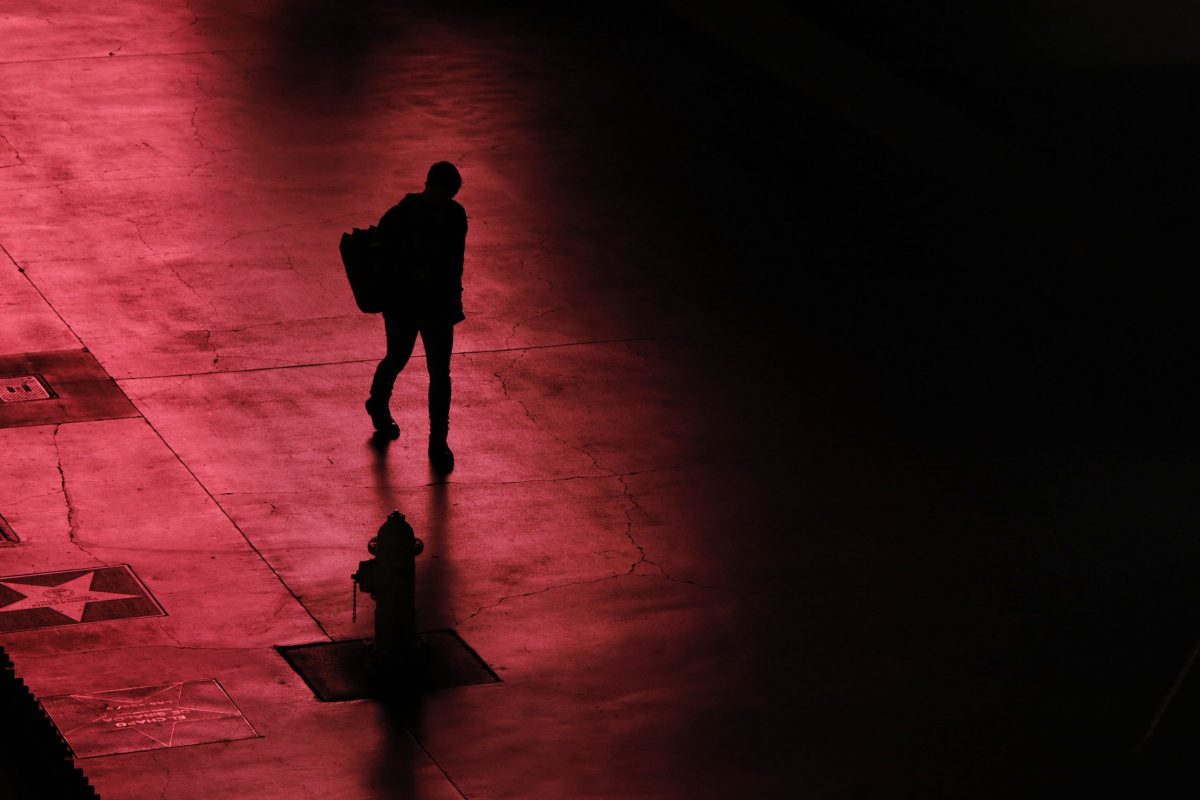 A person walks along the Las Vegas Strip devoid of the usual crowds after casinos have been ordered to shut down due to the coronavirus Wednesday, March 18, 2020, in Las Vegas. (AP Photo/John Locher)

There’s a rare glimmer of hope for the rest of the world as it battles the coronavirus pandemic: Chinese authorities said Thursday that Wuhan, the former epicenter that initially suffered thousands of cases a day, and its surrounding province had no new cases to report.

It also underscores just how much the outbreak has pivoted toward Europe, the United States and the Middle East.

Here are some of AP’s top stories Thursday on the world’s coronavirus pandemic. Follow APNews.com/VirusOutbreak for updates through the day:

— Inequality in testing has become a major contentious issue with accusations the rich and famous are jumping the line. Celebrities, politicians and professional athletes faced a backlash this week as several revealed that they had been tested for the coronavirus, even when they didn’t have a fever or other symptom.

— Americans are increasingly worried they or a loved one will be infected by the coronavirus, with two-thirds now saying they’re at least somewhat concerned — up from less than half who said so a month ago. That’s according to a new poll from The Associated Press-NORC Center for Public Affairs Research that finds about 3 in 10 Americans say they’re not worried at all.

— Factories in China, struggling to reopen after the coronavirus shut down the economy, face a new threat from U.S. anti-disease controls that might disrupt the flow of microchips and other components they need.

— Emergency policies to curtail the spread of the respiratory disease have sent shockwaves through the economy. It’s been especially difficult for small businesses, which are less resilient because of reduced foot traffic due to movement restrictions. An AP photo gallery presents one New York’ business’ struggle.

What You Need to Know:

For most people, the virus causes only mild or moderate symptoms, such as fever and cough. For some, especially older adults and people with existing health problems, it can cause more severe illness, including pneumonia. The vast majority of people recover.

Here are the symptoms of the virus compared to the common flu.

One of the best ways to prevent spread of the virus is washing your hands with soap and water. The U.S. Centers for Disease Control and Prevention recommends first washing with warm or cold water and then lathering soap for 20 seconds to get it on the backs of hands, between fingers and under finger nails before rinsing off.

You should wash your phone, too. Here’s how.

9,000: The number of Muslim pilgrims quarantined in Indonesia Thursday. They were attending a four-day gathering at a boarding school that wasn’t approved by authorities and drew fears it could spread the virus widely in the world’s fourth most populous nation. It was organized by a Muslim missionary movement, Jamaat Tabligh, which held a similar event in Malaysia three weeks ago that has been linked to nearly two-thirds of that country’s 900 infections as well as dozens of cases in other nations.

TRADITIONAL FRENCH SOAP ENJOYS REVIVAL: Amid the rapid spread of the new coronavirus across Europe, the hallmark Marseille tradition of soap-making is enjoying a renaissance, as the French rediscover an essential local product. Savonnerie de la Licorne, a family business going back more than a century which runs four soap shops on the Old Port, a museum and a small factory in the heart of Marseille, has seen its shop sales increase 30% and delivery orders quadruple since Italy declared a state of emergency over the coronavirus.

The Associated Press receives support for health and science coverage from the Howard Hughes Medical Institute’s Department of Science Education. The AP is solely responsible for all content. Follow AP coverage of the virus outbreak at https://apnews.com/VirusOutbreak and https://apnews.com/UnderstandingtheOutbreak