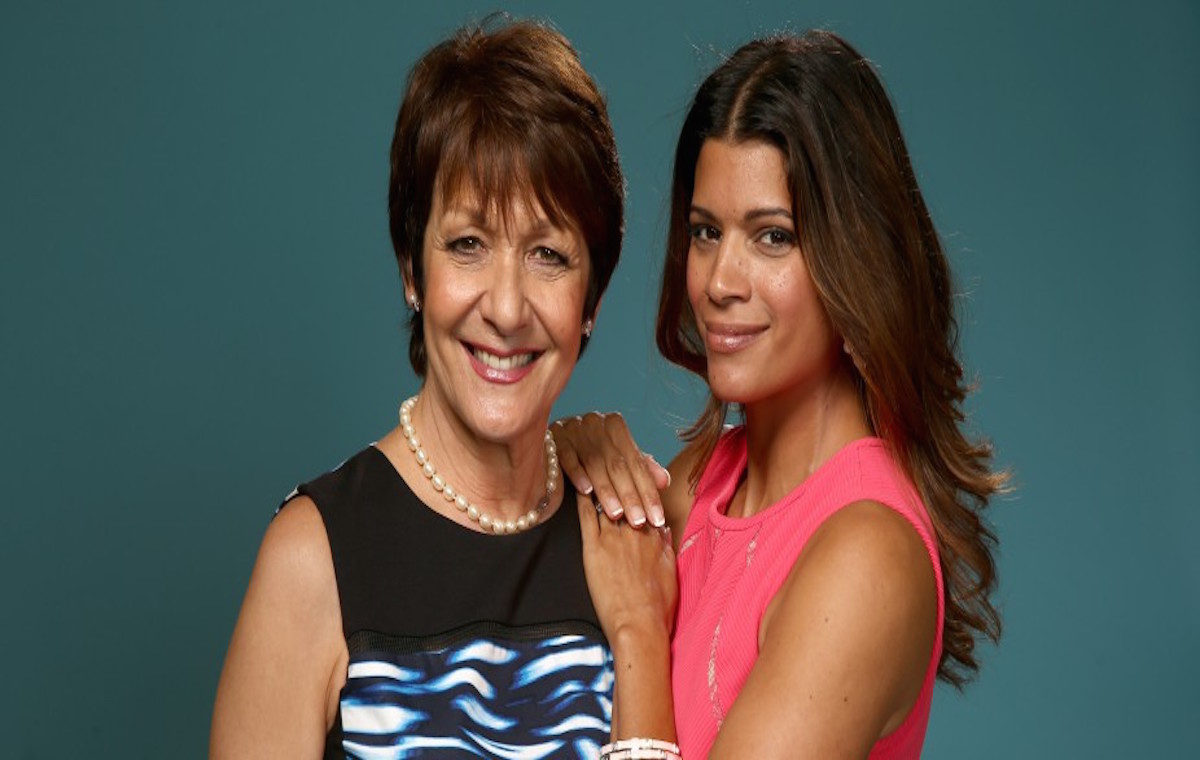 To start off our show about abuelos (grandparents), we talked to Puerto Rican actress Ivonne Coll. She’s played the Latina grandma on three successful television shows, Fox’s Glee, ABC Family’s Switched At Birth, and currently on the CW’s Jane The Virgin. The abuelas she plays are very different from each other. But the surprising thing is that Coll is not a grandmother herself. So how does she go about portraying a Latina grandma? People’s Choice Award winner and Golden Globe nominee Ivonne Coll is a theater, television, and film actress from Fajardo, Puerto Rico. Her film debut as “Redheaded Yolanda” in Francis Ford Coppola’s The Godfather II helped her discover her passion for acting, becoming one of the first Latina actresses to cross over and work consistently in Hollywood. Coll is currently starring as a series regular on Jane The Virgin on the CW.