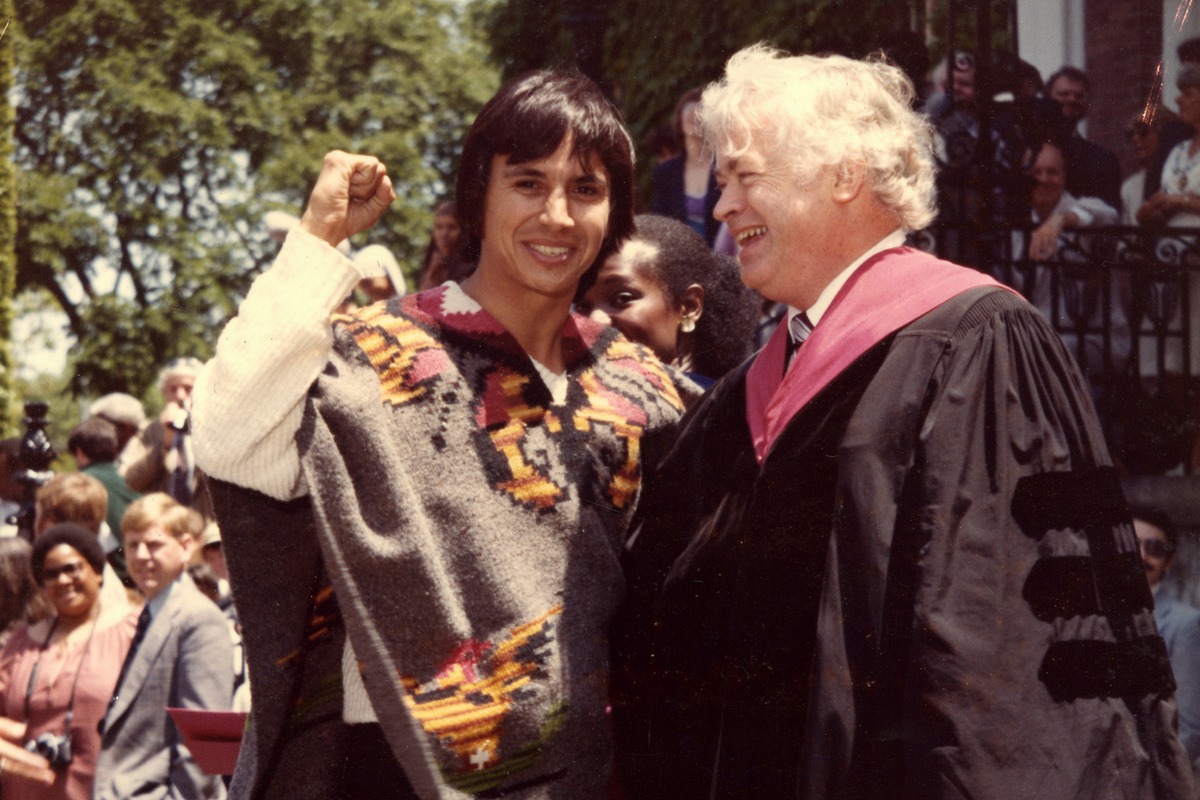 Juan Sanchez first gained national notoriety back in June of 2018 when Oregon Senator Jeff Merkley flew to Texas to try and tour a shelter that he believed was housing children who had been separated from their parents under the Trump administration’s new “zero-tolerance” policy. Senator Merkley was denied access to the shelter and was even questioned by police who were called by the shelter’s staffers.

The shelter —a converted Walmart that did in fact house separated children— became the ire of many American citizens. It was emblematic of a feeling that Americans were being left in the dark and that the U.S. government was not being transparent about how it was treating migrant children.

That converted Walmart was actually run by a non-profit called Southwest Key Programs that also runs 36 other shelters across Texas, Arizona and California. Sanchez, Southwest Key’s CEO, has come under a lot of scrutiny in the following weeks for housing separated children and for “cashing in” on the sheltering of children, as Patty Quinzi, a protestor outside Southwest Key headquarters, stated. Southwest Key has been awarded nearly $1 billion in contracts from the government since 2015 and Sanchez’s compensation was nearly $1.5 million last year. Since the “zero-tolerance” policy was revoked, Southwest Key has also received criticism after reports came out of several cases of sexual misconduct that occurred at Southwest Key shelters over the last two years.

However, Juan Sanchez’s official bio on the Southwest Key website depicts a social justice champion. Sanchez grew up on the border in Brownsville, Texas. He served on the board of the National Council of La Raza, one of the most prominent Latino advocacy organizations. And he has been the recipient of multiple awards for his work with migrant children.

There seem to be two opposing narratives when it comes to Juan Sanchez. So host Maria Hinojosa and producer Antonia Cereijido travel to Austin, Texas, to see which one was the correct one.

One thought on “Torn Apart 2: The Moral Dilemma of Juan Sanchez”