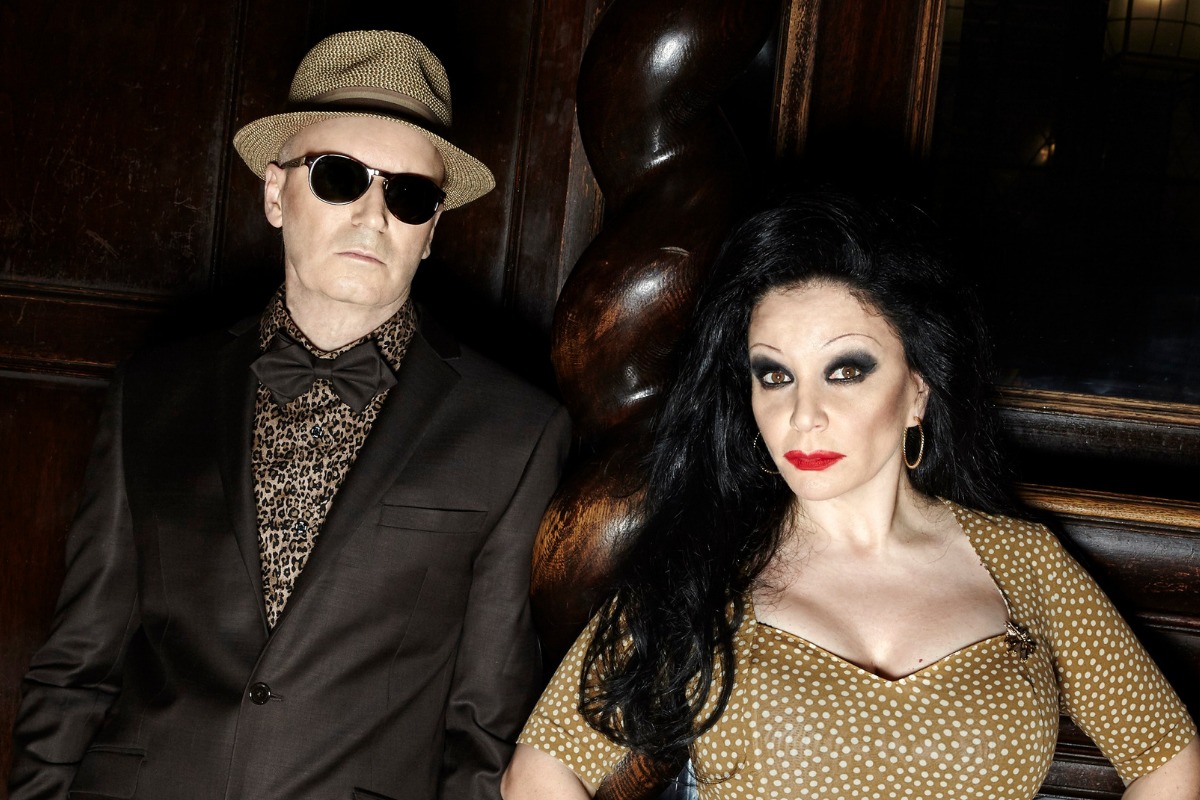 Spain suffered under the rule of Francisco Franco from 1939 until the dictator’s death in 1975. When Franco died, democracy was reinstated ushering in an era of change. What happened next was a cultural explosion of repressed youth that became known as La Movida Madrileña.

Everything changed: music, art, fashion, film and night life. This time period was when a young filmmaker, Pedro Almodovar, got his start. People began to challenge previous social and sexual norms. Drugs were plentiful. And they began to say “Madrid nunca duerme” or “Madrid never sleeps.” La Movida Madrileña gave people a sense of freedom to experiment both personally and artistically, and it brought out a sense of self-expression that was missing during decades of censorship.

Musically, La Movida was a mix of pop, punk and new wave. There were bands like Mecano, Radio Futura, and Alaska—her band at the time was called Alaska y los Pegamoides

Alaska was born in Mexico to a Spanish father and Cuban mother, both living in exile from their respective dictators. When Franco died, the family moved back to Spain, and Alaska became one of the key figures of La Movida. She mingled and partied with Almodovar, and even appeared in his first film — “Pepi, Luci, Bom y Otras Chicas del Monton.”

Alaska also became an icon for the LGBTQ community not only in Spain, but throughout Latin America. In fact, one of her greatest hits, “A Quien Le Importa,” became the official song of the World Pride Festival which was held in Madrid in 2017. For years, the song has been a gay anthem because of the message in its lyrics. The chorus goes: “Who cares what I do, who cares what I say. I am this way, I’ll stay this way and i’ll never change.”

We interviewed Alaska at the Cervantes Institute in New York City, where she told us in her own words how she came to be Alaska and about the message behind one of her most enduring hits.

This segment was originally broadcast on May 31, 2018.